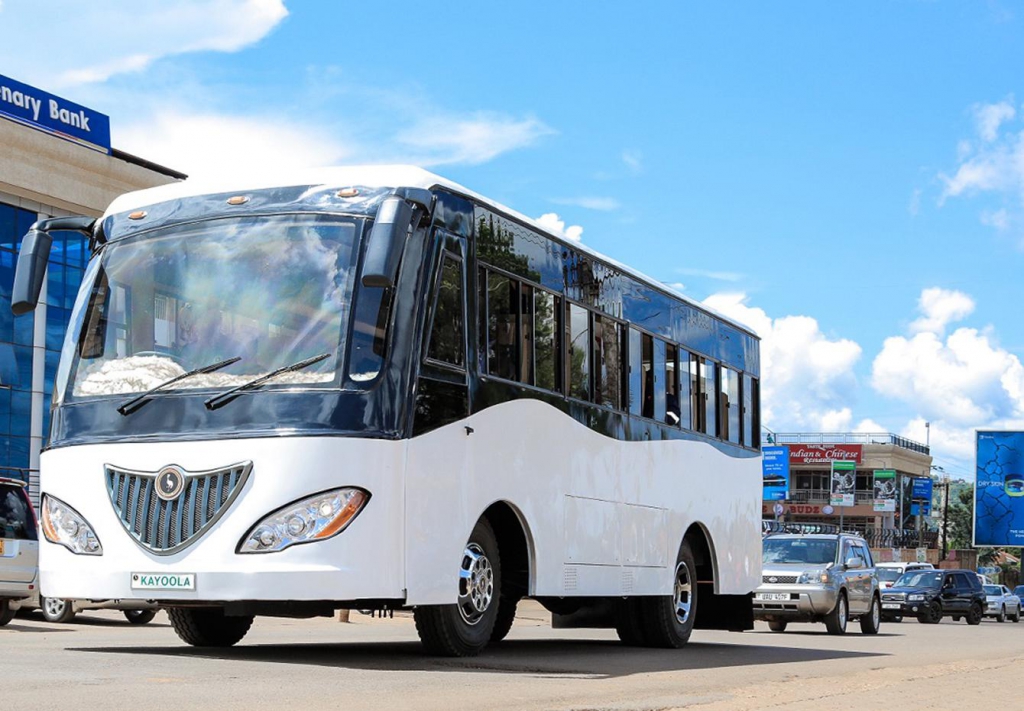 Miph Musoke, a Ugandan scientist, formerly at the Uganda Virus Research Institute and now a researcher at the privately run Nkumba University, has been developing a mosquito insecticide using the soapberry plant, to kill mosquito larvae. Musoke crushes the plant, locally known as Luwoko which grows wild in the country, and spreads it wherever the mosquitoes breed to reduce the number of larvae. The first phase of his work focused on training local communities, especially farmers, on the sustainable use of the plant.The second phase, will enable him to move towards product development.

Makerere University.
Under the initiative, the Science and Technology Departments at Makerere University are benefiting too. The President has issued a directive for the Government of Uganda, through the Ministry of Education and Sports, and the Ministry of Finance, to financially support the Innovations at the Faculty of Technology to a tune of USh25 Billion, spread out over a five year period with the initial USh5 Billion having been committed in July 2010.

The Government of Uganda then adopted the Presidential Innovations Fund for the Faculty of Technology as part of its strategy to build the country''s scientific and technological capacity and enabling it to facilitate its development efforts on a sustainable basis. It is a USh25 billion five-year project financed by the Government and implemented by Faculty of Technology through ten projects.

The KIIRA EV In late 2001, Makerere University successfully carried out their biggest project so far, as they launched their own home built electrical car, called the Kiira EV. The vehicle is a two-seater with top speed of 150km per hour. It can be charged after running for 80km. The car is named after the lake town of Kiira, to the east of Kampala, which hosts a electricity generating hydro-power dam, the first of its kind in Uganda.

The University has gone on to do further research, cutting across various sectors, including agriculture, health, ICT, etc. President Yoweri Museveni, who further pledged his support to the scientists through the Science and Technology Innovations Initiative, officially launched the car.